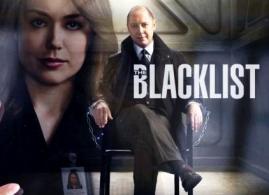 A 'Blacklist' spin-off is coming to the NBC.

NBC has announced that it's ordered a spin-off of hit series starring James Spader as criminal-turned-informant.

NBC's announcement comes just ahead of its upfront presentations.