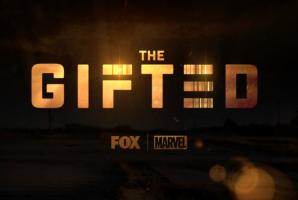 Fox has released the first teaser for its upcoming Marvel series 'The Gifted'.

Bryan Singer helms the first episode of the X-Men series, which will focus on two ordinary parents who discover their children possess mutant powers.

As they are forced to go on the run from a hostile government, the family joins up with an underground network of mutants and must fight to survive.