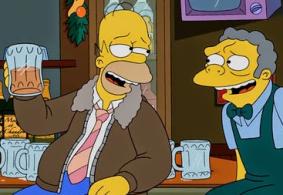 It was announced on Thursday that Disney would purchase key assets of 21st Century Fox for $52.4 billion.

Disney will scoop up Fox's movie and television studios, regional sports network and international holdings including a majority stake in streaming service Hulu.

It also adds to Disney's back catalogue with films such as the original 'Star Wars' movies, 'Sound of Music', 'Avatar', 'Deadpool' and TV hits like 'Modern Family' and 'The Simpsons'.

But 'The Simpsons', just like it predicted the Donald Trump presidency, foresaw that Disney would own Fox nearly two decades ago.

In the 1998 episode 'When You Dish Upon a Star', featured Homer becoming the personal assistant to Alec Baldwin and Kim Basinger, a scene featured a giant 20th Century Fox sign out front that said it was now "a division of Walt Disney Co." 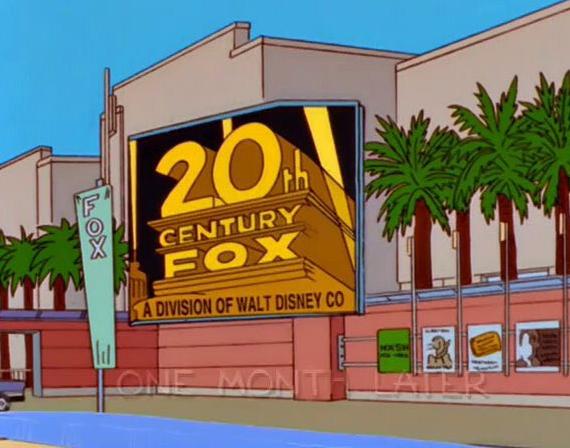