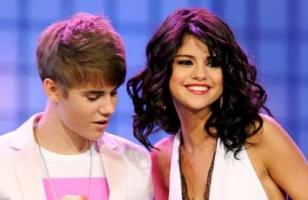 )’s Instagram was hacked with several nude photos of her ex-boyfriend Justin Bieber on Monday.

Soon after the Bieber nude photos were posted, Gomez's account was deactivated and the images were taken down.

However, that happened only after fans of the 'Hands to Myself' singer got an eyeful of her ex. Gomez is the most followed person on the platform with more than 125 million followers.

The photos were the same ones of Bieber that were taken in 2015 during a vacation in Bora Bora.

Bieber told Access Hollywood at the time that the nude photos being taken with a long lens made him feel "super violated."