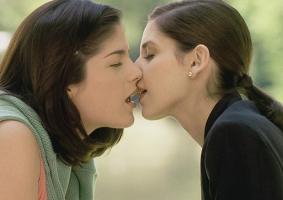 Reese Witherspoon, Sarah Michelle Gellar and Selma Blair took a trip down memory lane when they met up for a girls night in Los Angeles.

The trio sipped martinis singing along to the musical. But a 'Cruel Intentions' night wouldn't have been complete without a recreation of the infamous kiss.

So Sarah Michelle Gellar and Selma Blair puckered up backstage after the show.

Blair called it the "best girls night of the year!"

The kiss had earned the pair the MTV Movie Award for Best Kiss in 2000. 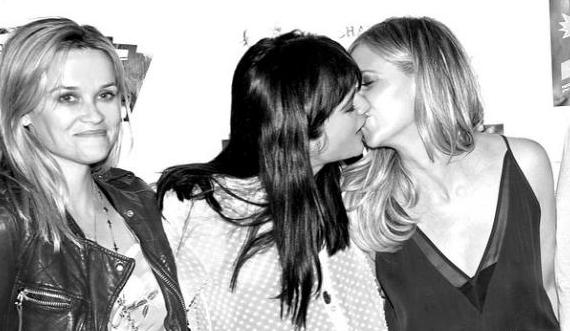 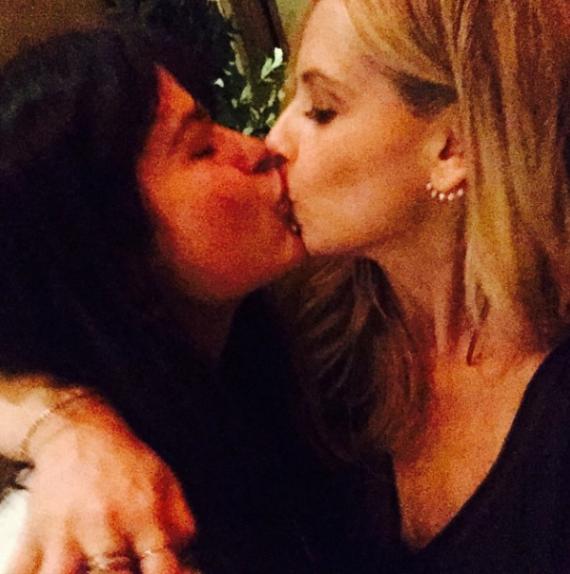