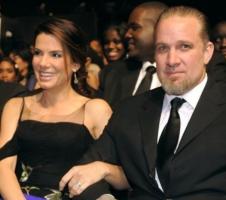 Former 'Monster Garage' host Jesse James has been sued by a Nebraska man, claiming he failed to deliver a promised custom automobile despite the man paying more than $420,000.

Michael B. Jones filed the suit against James and his company, West Coast Choppers, on Wednesday in Los Angeles.

However, even after already paying $70,000 more than the original estimate, Jones says the car hasn't been delivered. Not only that the former Monster Garage host is demanding another $163,000 to finish up the job.

Jones is seeking $422,680 in damages, interest, and alleges breach of contracts, fraud.