The Legacy of the Gunslinger In 'The Dark Tower' Featurette 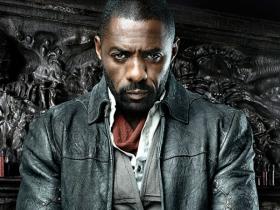 Sony Pictures has released a mini-featurette for 'The Dark Tower' narrated by Idris Elba, Matthew McConaughey and Stephen King.

The actors give a sense of the story and the motivations for their characters, sprinkled in with behind the scenes footage from the film.

"Roland is part of a long line of gunslingers sworn to protect the Dark Tower from the Man in Black. Roland's the last of that line," Elba explains.

"The Man in Black, he's the evil in this battle of good versus evil," admits McConaughey. "I need to bring down that tower. Roland is actually the only one who can bring me down."