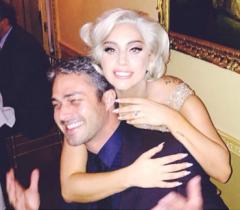 ) is engaged to her longtime boyfriend, actor Taylor Kinney.

"He gave me his heart on Valentine's Day, and I said YES!," the 28-year-old Grammy winning singer revealed on Instagram Monday night.

Kinney, 33, stars in the NBC series 'Chicago Fire'. The pair has been dating for about four years after meeting on set of Gaga's 'You and I' music video in 2011.

Gaga gushed about him in a recent interview with Howard Stern, saying he was "the right guy." 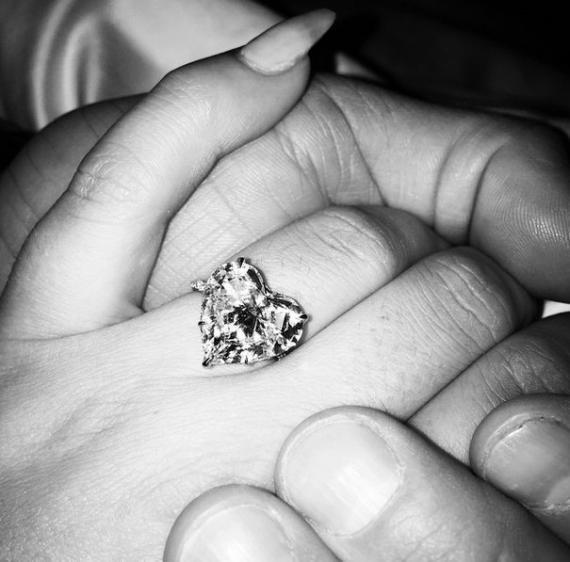