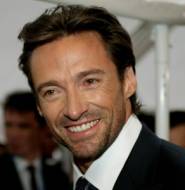 Fresh off hosting the Tony Awards on Sunday, Hugh Jackman has shaved his head as he gears up for his role as Blackbeard in 'Pan'.

Jackman shared the new look with fans on Tuesday and wrote "Blackbeard is born."

The 45-year-old actor will play the pirate in the Joe Wright-directed Peter Pan film, along with Garrett Hedlund (Captain Hook), newcomer Levi Miller in the title role, Amanda Seyfried (photos

It has been reported the July 2015 release is set during World War II and follows an orphan who is kidnapped and brought to Neverland by pirates. 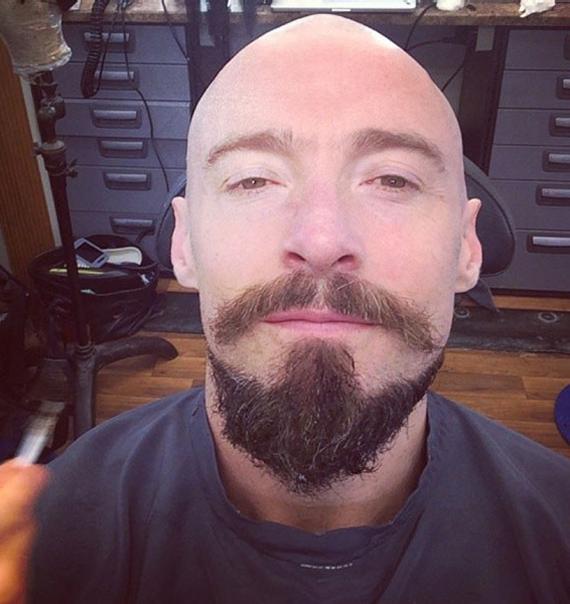