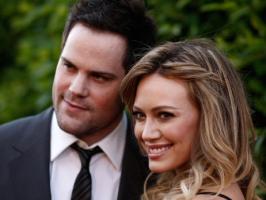 The former NHL star is facing accusations of rape after a woman has claimed that she met Comrie at a bar Saturday night and was subsequently assaulted multiple times at his home.

Comrie tells the LAPD that it was consensual. However, the woman claims she was raped and went to Cedars-Sinai Medical Center following the incident, where a rape kit was administered.

Comrie and the woman have apparently known each other for a long time and he "acknowledges he had sex with her, but insists she gave full consent."

Comrie and Hilary Duff became married in 2010 before breaking it off in 2015. They share one child together.