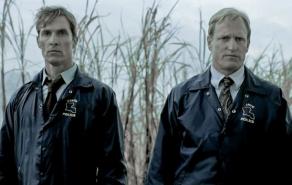 The HBO hackers have revealed that a senior VP of the network offered them $250,000 as a "bug bounty payment."

The VP was careful to portray the payment as a reward for discovering the breach instead of a payoff to stop further damaging leaks of scripts, episodes and private emails.

"We've been working hard to review all of the material that you have made available to us... In the spirit of professional cooperation, we are asking you to extend your deadline for one week," reads the email.

"As a show of good faith on our side, we are willing to commit to making a bug bounty payment of $250,000 to you as soon as we can establish the necessary account and acquire bitcoin."

"We also have not been able to put into place the necessary infrastructure to be able to make a large payment in bitcoin, although we are taking steps to do so as you suggested."

This revelation comes days after the HBO hackers released data that contained more proprietary information including a script summary for a then unreleased 'Game of Thrones' episode as well as emails from a programming executive.