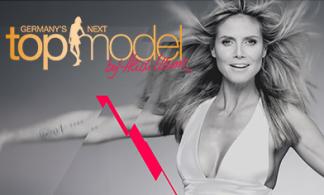 ) had to be cancelled after a woman called in a bomb threat.

But it was only later that police revealed the program had been taken off the air because a female caller made a bomb threat.

Around 9,000 people were evacuated from the SAP Arena following the threat.

Police found a suspicious suitcase but it turned out to be an ordinary suitcase that belonged to someone on set.