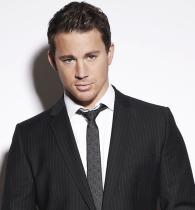 The actor's role is being kept under wraps for now but he wrote on Twitter: "I'm about to get all up in that Golden Circle."

"My momma always told me the British gave us Southeners our good manners," he added in the poster style of the movie.

'Kingsman: The Golden Circle' sees an attack at the secret organization's London headquarters that takes the team to the United States.