Bryan Singer Reveals Sentinel From 'X-Men: Days of Future Past' 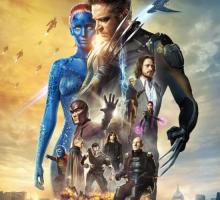 Director Bryan Singer revealed one of the Sentinels from the upcoming 'X-Men: Days of Future Past' on Thursday.

Singer shared a photo of the mutant-hunting robots that will appear in the film standing next to one of them.

Some fans are already complaining the Sentinels, which are programmed to locate mutants and capture or kill them, are not as tall as they expected. In the comics, the robots are typically three stories tall and capable of flight and energy blasts.

They will appear in one of the timelines of the film as Trask Industries, their manufacturer, celebrates its 50th anniversary.

The film's story revolves around two timelines, one set after 'X-Men: First Class' and the other around the time of 2006's 'X-Men: The Last Stand'.

Hugh Jackman's Wolverine will appear in both as he is sent back to prevent a future timeline caused by the X-Men's failure to prevent the Brotherhood from assassinating Senator Robert Kelly. In this future universe, Sentinels rule the United States, and mutants live in internment camps.

The two timelines will also feature Patrick Stewart and Ian McKellen, who play the older Professor X and Magneto as in the first trilogy, with James McAvoy and Michael Fassbender, who took on the roles in 'X-Men: First Class'.

Speaking about the July 2014 film to SFX, creative consultant on the film, Mark Millar, said: "You've got robots, you've got time travel, you've got superheroes – it's got everything in one film." 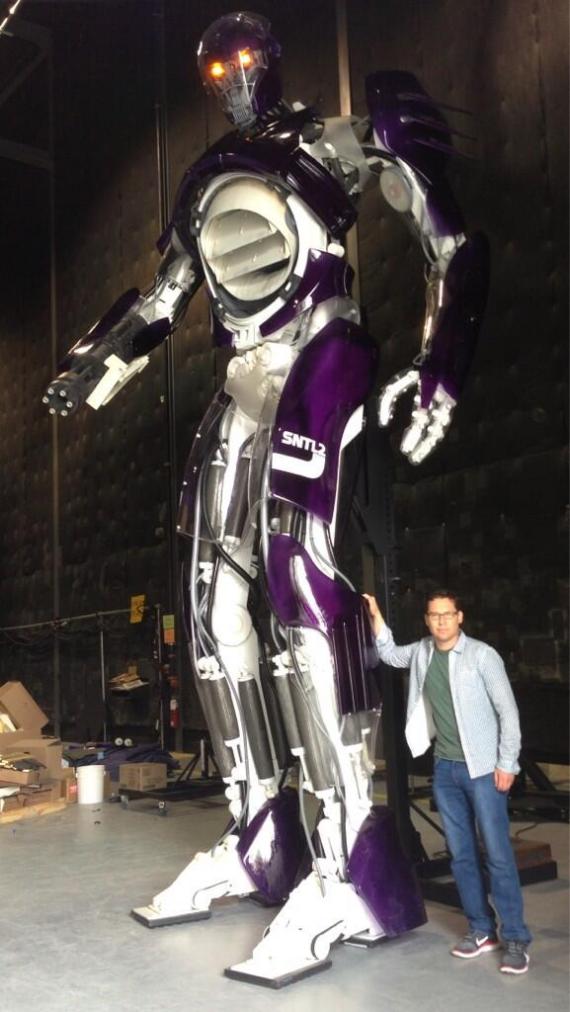