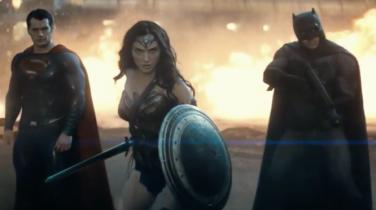 'Batman v Superman: Dawn of Justice' didn't make a whole lot of sense and turns out it may not have completely been director Zac Snyder's fault.

Warner Bros. has released the trailer for its R-rated Ultimate Edition of the movie and it appears countless scenes were cut from the movie before it hit theaters.

Scenes that would not only improve the action but better explain the motivation of its two key characters with a vastly different scene in Africa.

The Ultimate Edition will include 30 minutes of such footage, along with supporting characters completely cut from the release such as Jena Malone's Barbara Gordon.

We're not letting Snyder off the hook just yet but the Ultimate Edition could bring some redemption. It hits shelves on July 19.