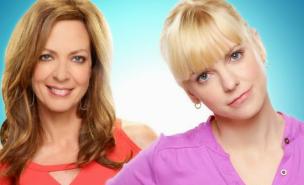 ) tells James Corden that men shouldn't be too concerned about sounds their partners make in bed unless they she sounds like a dying hyena -- in which case she's obviously faking it.