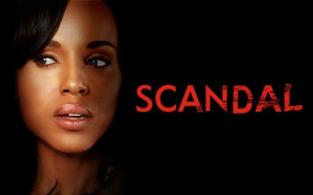 ABC has announced that it is delaying the winter premieres of its Thursday night block for a special about President-Elect Donald Trump and his family.

This pre-inauguration special will air at 10 PM EST. However, ABC didn't want to air its two other hits without the full block.

That means 'Grey's Anatomy' will return in its usual 8 PM slot a week later with Scandal at 9 PM and 'How to Get Away with Murder' at 10 PM.