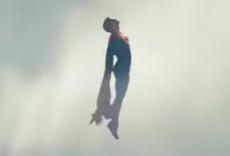 'Man of Steel' director Zack Snyder teased DC Comics fans on Monday but posting the first photo of the Batmobile from the set of 'Batman vs Superman'.

"Could be time to pull the tarp... Tomorrow?" Snyder teased of the black and white photo featuring the redesigned car in an empty warehouse.

The Batmobile looks to have a more classic feel and design compared to the Christopher Nolan films.

As previously announced, Ben Affleck will star in the role of Batman, opposite Henry Cavill's Superman.

The film has a release date of May 6, 2016 but we should see lots more teasers and costume reveals before then. 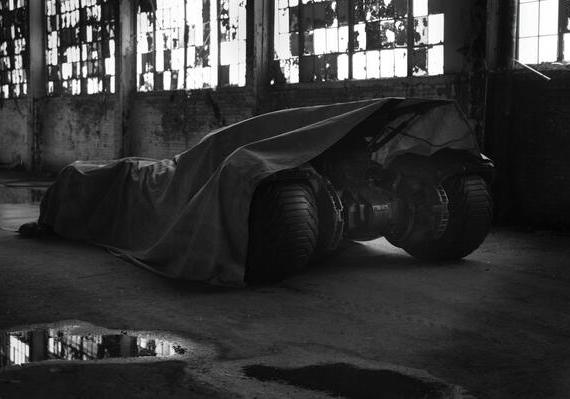