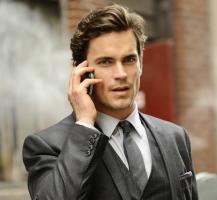 USA Network has announced that its midseason lineup of 'Suits', 'White Collar' and 'Psych'.

'Psych' will return from its break on Wednesday, January 8, at 9 PM, and 'White Collar' on Thursday, January 9, at 9 PM.

'Psych's eighth season will see the duo in London where they encounter Despereaux. 'White Collar's return will see the beginning of a multi-episode story with guest star Bridget Regan.

Meanwhile, 'Suits' will resume its third season on Thursday, March 6, at 9 PM with events after the murder trial, followed by back-to-back episodes of new comedy 'Sirens' at 10 PM.