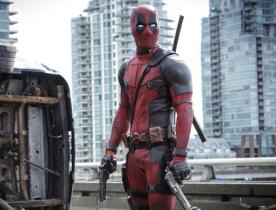 A three minute teaser for 'Deadpool 2', playing ahead of 'Logan' in theaters, has debuted online.

The short titled 'No Good Deed' was shot specifically as a teaser and none of the footage will be in 'Deadpool 2', according to writer-producer Rhett Reese.

'Deadpool 2', which will bring back Reynolds as the Merc with the Mouth, is completing final casting and currently set for a March 2, 2018 release.

Which, as the teaser admits, is "not soon enough."