'Survivor: One World' To Drop Redemption Island And Split Sexes 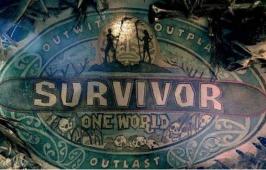 Producers have officially announced its cast for 'Survivor: One World' and dropped a couple of hints on what we can expect.

First, the cast does not include any returning players as in previous seasons. Instead it will include nine men and nine women who will live together on the same camp -- but in separate tribes -- to pit one sex against the other.

The reality competition, now in its 24th season, will also feature its first little person contestant in the form of 34-year-old actor Leif Manson.

Additionally, the show will be doing away with the Redemption Island twist that was loved by some and loathed by many.

This will once again raise the stakes as once your torch is snuffed out by Jeff Probst, you're out of the game.

'Survivor: One World' will premiere on February 15.

Until then, see the complete cast list, photos and details below: 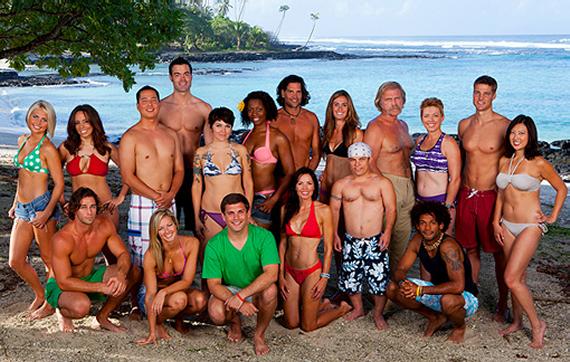