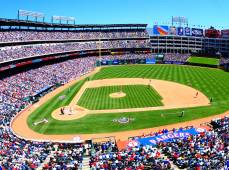 "Your 2017 World Series Champs" read the headline on the magazine's cover, which promised "an unprecedented look at how a franchise is going beyond Moneyball to build the game's next big thing."

The text was overlayed on a photo of George Springer, who was named the 2017 World Series MVP.

"We settled on 2017 because the Astros' young nucleus would by then be reaching its prime, because it seemed to more or less hew to the front office's own timeline—which, they promised, would eventually include a payroll hike—and because three years, in baseball, is actually not the blink of an eye."

"The Astros never claimed to own a crystal ball, or that they would never make a mistake. They always expected to make many of them. Their goal was to make marginally more correct decisions than their competitors, in the long haul, and to do so they implemented an analytically rigorous system that not only processed all of the bleeding edge metrics they could find or create, but also heavily incorporated data from old fashioned sources: scouts, who could see things about a player's potential and character that numbers couldn't."

"The most remarkable thing of all about the Astros is this. They told everyone exactly what they were going to do—and then they did it."

The Houston Astros defeated the Los Angeles Dodgers 5-1 to win Game 7 of the World Series on Wednesday. 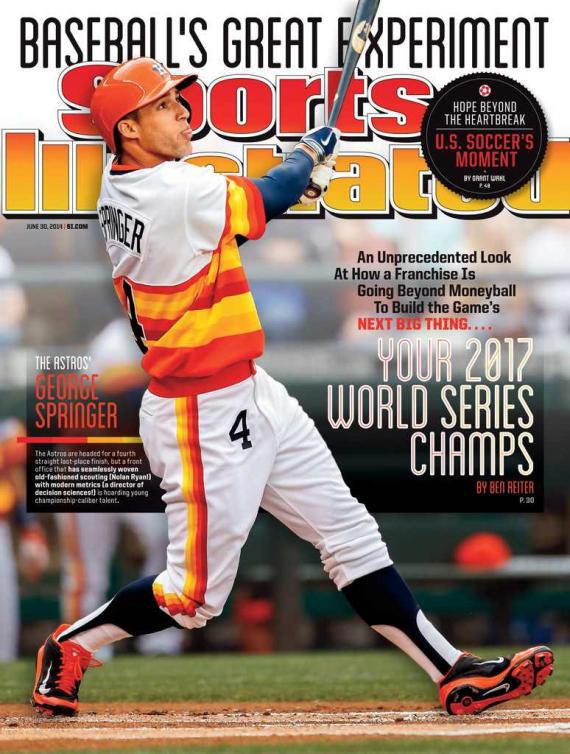