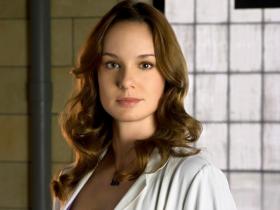 In the drama's new chapter, which picks up after Michael's apparent death, Sara has moved on with her life, raising her and Michael's child with her new husband, played by guest star Mark Feuerstein.

However, when clues surface that suggest Michael may be alive, Sara teams with Lincoln to engineer the series' "biggest escape ever."

The original producing team, including series creator Paul T. Scheuring, Neal Moritz and Dawn Olmstead will executive-produce the series, which is set to premiere during the 2016-2017 season.

Callies currently stars in USA's 'Colony' while Miller and Purcell star in CW's 'Legends of Tomorrow'.