Russia Considers Banning 'Beauty and the Beast Over 'Gay Moment' 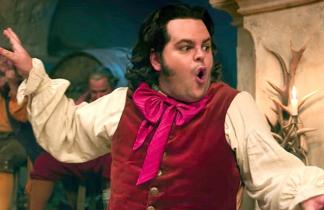 Russia is considering banning the live-action 'Beauty and the Beast' over Disney's first ever gay character.

The film, which features LeFou played by Josh Gad trying to come to terms with his feelings for Luke Evans' Gaston as a side-plot to the main story.

The story and its "gay moment", as described by director Bill Condon, between LeFou and Gaston may violate Russian law.

Vitaly Milonov, an MP of the governing United Russia party, has called upon the culture minister to "take measures to totally ban" if there are "elements of propaganda of homosexuality."

"As soon as we get a copy of the film with relevant paperwork for distribution, we will consider it according to the law," Medinsky tells the BBC.