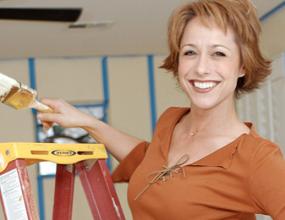 Paige Davis will return to TLC to one again host 'Trading Spaces'.

"I will be hosting Trading Spaces again, I'm back at TLC, back home and back where I belong," Davis said in a video announcement.

Although she wasn't the first host of the home makeover series, which was Alex McLeod, she hosted the series for the longest time during its original run from season two to season five.

Her hosting duties since the series have included the OWN series 'Home Made Simple' and stage productions including 'Beauty and the Beast' and 'Chicago'.

The revival is scheduled to premiere in 2018.