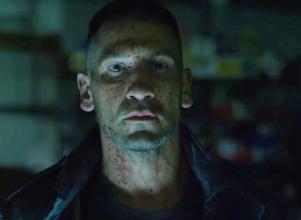 Netflix has released the trailer for 'The Punisher' series.

The spin-off from the second season of 'Daredevil', the Marvel series will bring back Jon Bernthal as former elite soldier Frank Castle who uses his skills to mercilessly hunt down criminals after the murder of his family.

In the trailer, Castle takes a sledgehammer to a concrete floor.

"All the things that I'd done," he says in the voiceover. "Memories, they never hurt me. But the past is more than memories. It's the Devil you sold your soul to. He's coming. He's coming to collect."

In the series, the Punisher will uncover a conspiracy that runs far deeper than New York's criminal underworld.

Netflix hasn't provided an exact release date except to indicate it will be sometime this year.