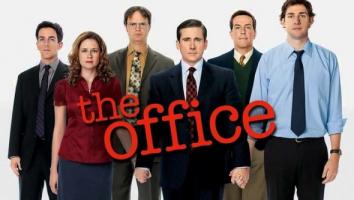 NBC is considering reviving 'The Office'.

Steve Carell will not be involved in the revival as Dunder Mifflin boss Michael Scott. The series plans to bring back a handful of old characters.

NBC became interested in a revival after the success of 'Will & Grace'. NBC boss Bob Greenblatt had previously hinted the network was interested in bringing back 'The Office' and '30 Rock'.

Asked about an 'Office' revival in September, Mindy Kailing, who was a writer as well as an actor on the series, said: "I loved working on the show and I was there for eight years. I think that if Greg Daniels, who did the American version of the show, he's such a genius."

"And if he were to be in charge of it, I can't imagine that I wouldn't want to help out in some way, or write, and I feel like probably the rest of the cast feels the same."