'Superbad' star Michael Cera sits down with the stars of 'Jersey Shore' to get a makeover for a series of promos that will run on MTV to promote his upcoming film 'Youth in Revolt'.

It all started because Cera is apparently a fan of the series. The spots will run at various times on the network and definitely during the new episode of 'Jersey Shore' on Thursday, which will also feature Cera's interactions with Snooki, the Situation and the rest of the cast. 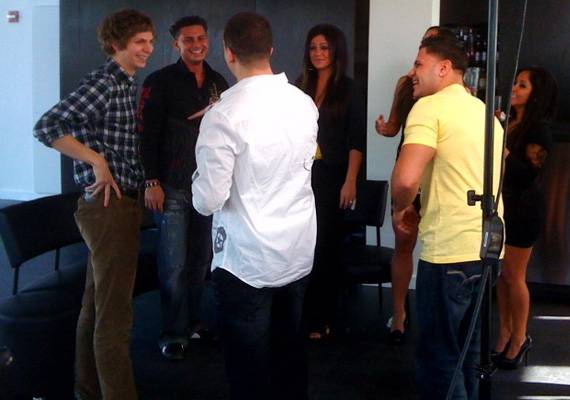 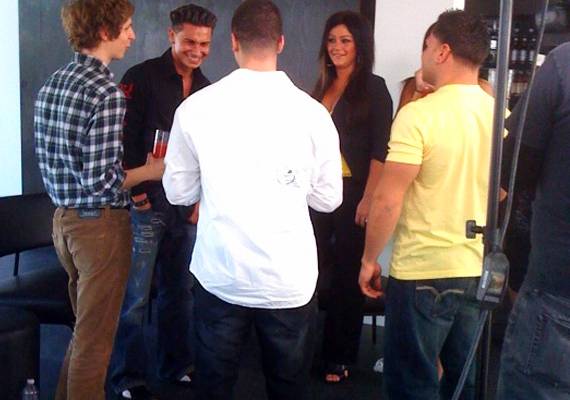 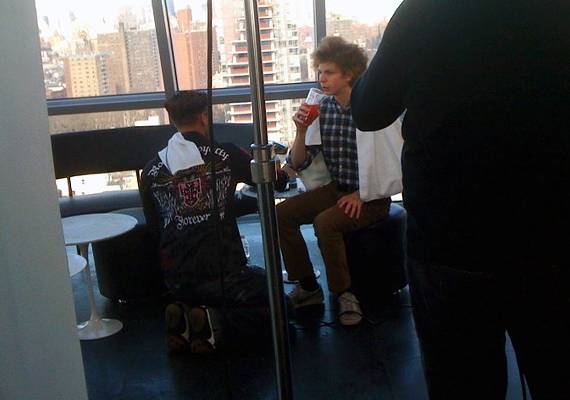 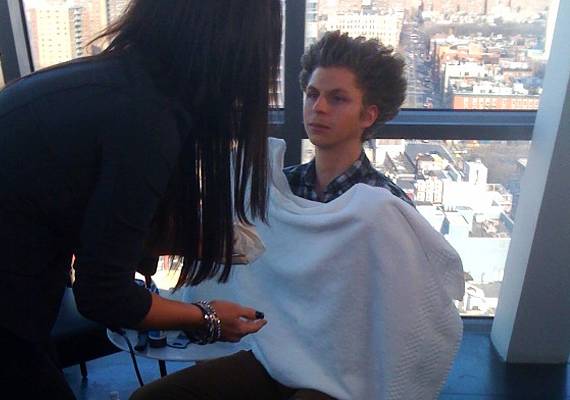