Melissa McCarthy Digitally Slimmed Down In Posters For 'The Heat' 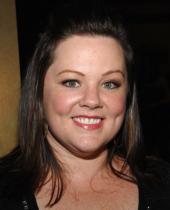 The posters for Melissa McCarthy and Sandra Bullock (photos

)'s new film 'The Heat' are being criticized for slimming down McCarthy.

This after the star's face and neck was noticeably slimmed down in both the UK and US posters.

In fact, the digital alteration almost makes McCarthy looks odd and more like a version of Rosie O'Donnell than herself. 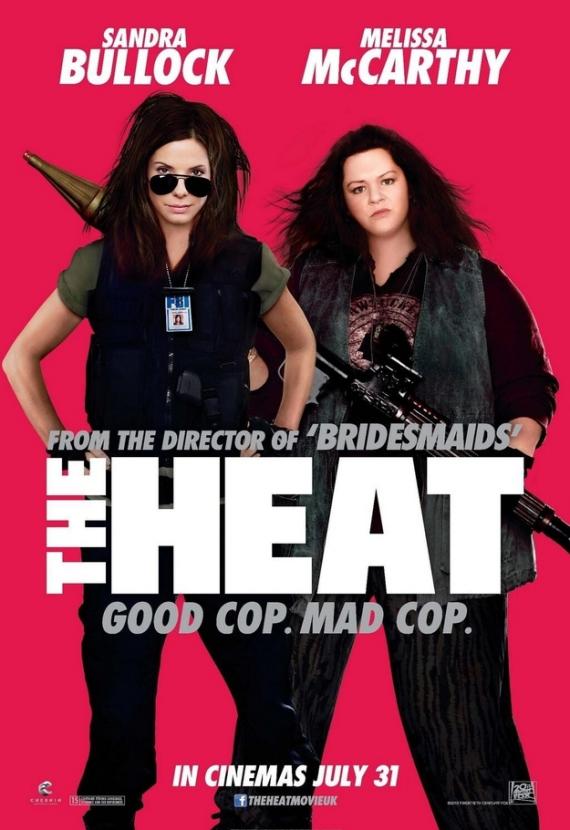 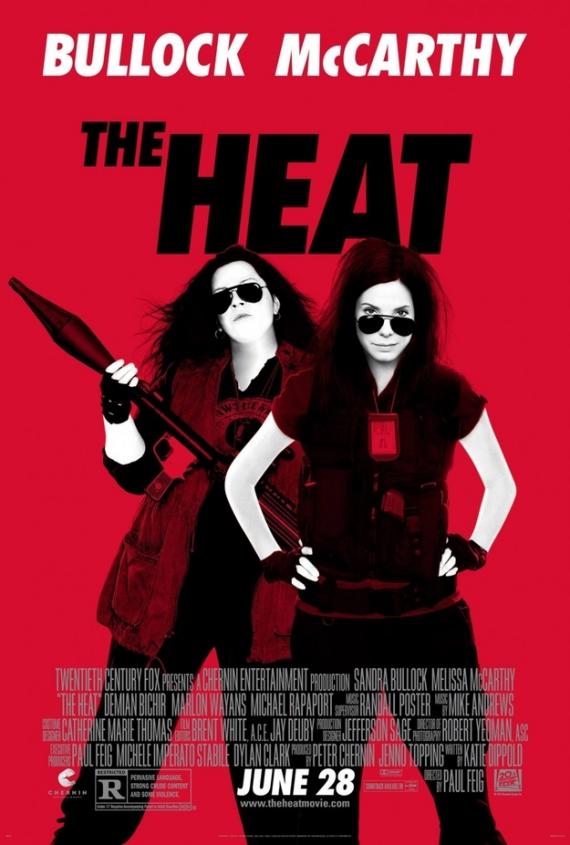