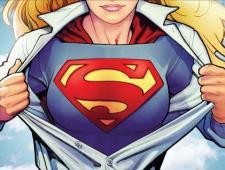 CBS is giving fans their first look at Melissa Benoist as Supergirl.

The network has released photos featuring Benoist as the caped superhero in a costume designed by 'Arrow' and 'The Flash's Colleen Atwood.

"In designing Supergirl, I wanted to embrace the past but more importantly, thrust her into the street-style action hero of today," Atwood explains.

Benoist's Supergirl is outfitted with thigh-high boots, pleated skirt that goes for the same dark red shade that 'Man of Steel' opted for instead of the traditional bright shade. 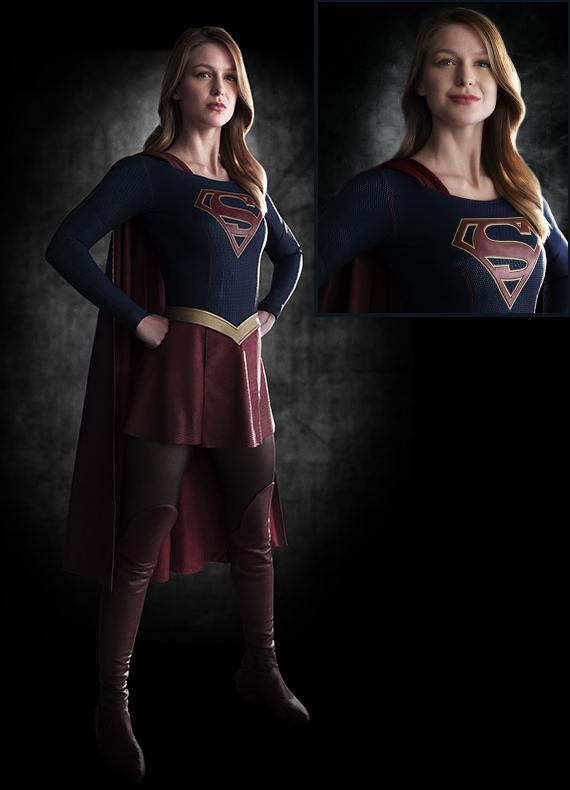