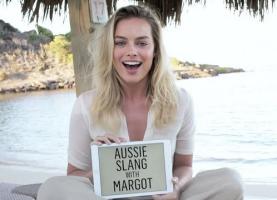 The Weeknd will return as the musical guest for a second time on the episode.

It's been a busy summer for 'Saturday Night Live' with Taran Killam, Jay Pharoah and Jon Rudnitsky fired.

"I had sort of had it in my head I would make this upcoming year my last year," Killam said after news broke, "but then heard they weren't going to pick up my contract. I was never given a reason why, really."