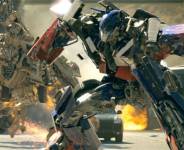 An airline passenger says that a security guard threatened to arrest him because he was wearing a 'Transformers' T-Shirt which showed the cartoon robot with a gun.

Brad Jayakody tells London's 'Evening Standard' that he was stopped from passing through security at Heathrow's Terminal 5 because his 'Transformers' T-shirt was deemed 'offensive'. Jayakody says the first guard started joking with him about the 'Transformers' character, Optimus Prime: "Then he explains that since it is holding a gun, I'm not allowed to fly," he says.

"It's a 40ft tall cartoon robot with a gun as an arm. There is no way this shirt is offensive in any way, and what I'm going to use the shirt to pretend I have a gun?"

Jayakody was asked to take off the the 'offensive' T-shirt, and replace it with another shirt in his carry on luggage but he's not happy. A spokesman for Heathrow operator confirms to the paper that: "If a T-shirt had a rude word or a bomb on it, for example, a passenger may be asked to remove it. If it's offensive, we don't want other passengers upset," but adds "we are investigating what happened to see if it came under this category." 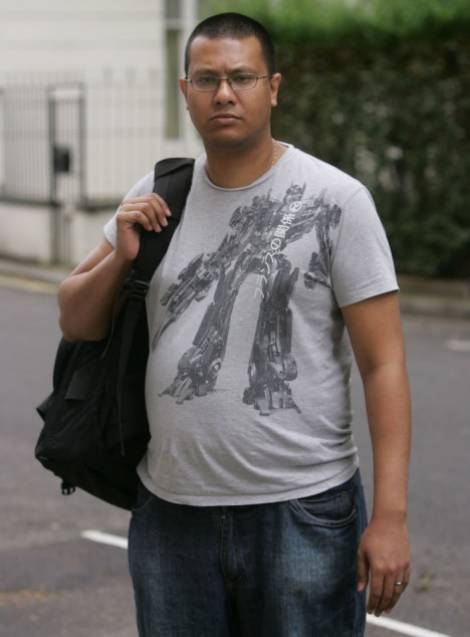