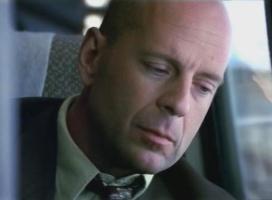 M Night Shyamalan has announced that his long overdue 'Unbreakable' sequel has a 2019 release date.

"Finished the new script. It's taken 17 years but I can finally answer the #1 question I get, 'Are you making a f#&@ing sequel to Unbreakable or what?'," the filmmaker says in a post.

But Shyamalan reveals it's not just a sequel for Unbreakable. In fact: "My new film is the sequel to Unbreakable AND Split. It was always my dream to have both films collide in this third film."

Shyamalan is teaming with Universal Pictures for what he describes as a "crazy comic book thriller."