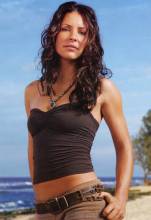 ) has been photographed in Hawaii with what appears to be a baby bump.

Many women would call it more than a bump and say the actress is about to pop very soon but it's the first sign we've had that the private star is pregnant.

That would explain why she's been hiding out in Hawaii even though Evangeline previously said she couldn't wait to leave the island after the series wrapped up, because of her bad allergies.

The 31-year-old has been dating Norman Kali, who worked as a production assistant on the ABC series. She previously dated her 'Lost' co-star Dominic Monaghan. 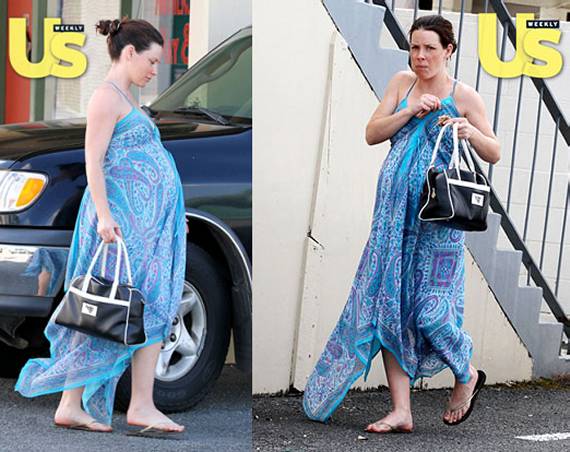