'Lego Movie' Director Responds After Being Snubbed By Oscar Nominations 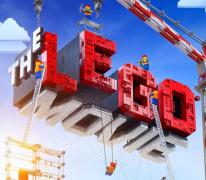 'The Lego Movie' was among the stars and films that were left out of the Oscar nominations on Thursday.

But director Phil Lord isn't beating himself up about the snub.

In fact, the director shared this hilarious photo of a Lego Oscar on social media with the comment: "It's okay. Made my own!"

"This is not a tragedy," he later added of the animated feature. "Congrats to incredible crew and cast of The Lego Movie, who made a classic." 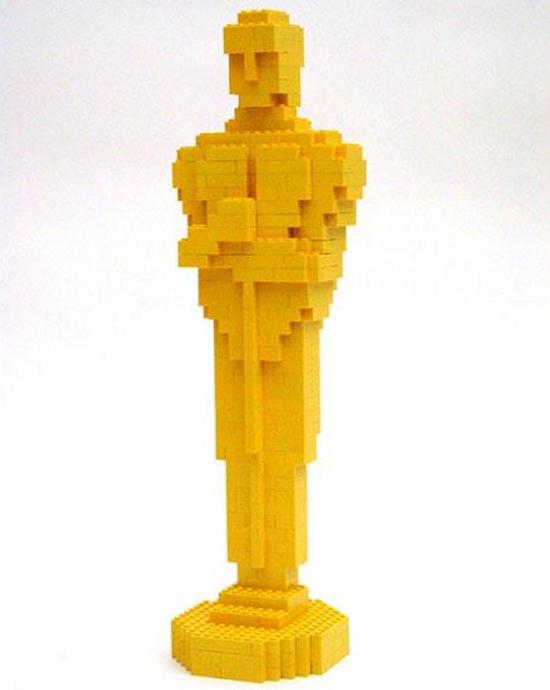