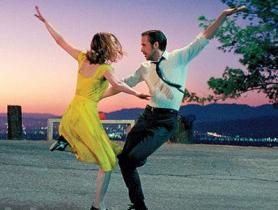 'La La Land' was the big winner at the Golden Globes awards on Sunday night as it broke the record for most wins by film.

The Damien Chazelle's musical, starring Ryan Gosling and Emma Stone, came in with a leading seven nominations and it won every single one of them, topped by best motion picture – comedy or musical.

Ryan Gosling won best actor in a comedy or musical for his performance while co-star Emma Stone prevailed as best actress in a comedy of musical. The film's sound also won for best score and best song for City of Stars.

See the complete list of Golden Globes Awards winners below: