The calendar, which is on sale now in the reality star's official store, has her birthday incorrectly marked as August 20th.

In fact, the date even features Kylie's own handwriting that says "20 today!" to remind her fans of the special day in a month that depicts her eating birthday cake in a white G-string bikini bottom.

Kylie Jenner's birthday is actually on August 10. The first buyers have already received their calendar.

There's no word from Kylie on the blunder and whether it will be corrected in the next batch. 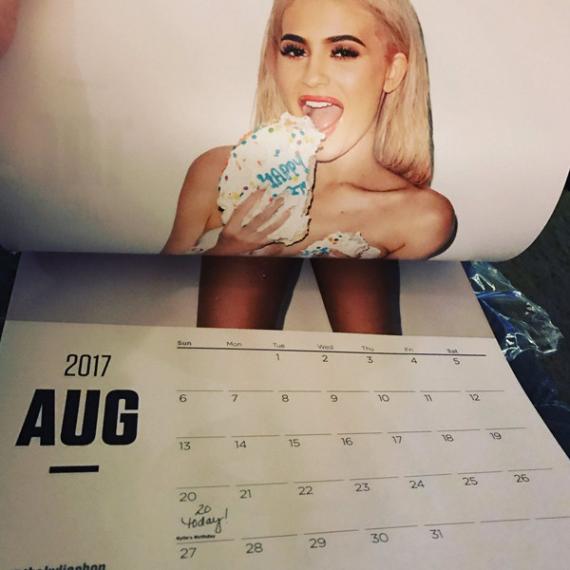