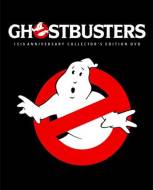 Krispy Kreme has announced that it's making the 30th anniversary for 'Ghostbusters' that much sweeter for fans with specially themed donuts.

Krispy Kreme will offer a Ghostbusters donut as well a Stay Puft marshmallow donut at participating locations while supplies last beginning on September 29.

The first is described as "a marshmallow Kreme-filled shell topped with white icing, a decorative green splat inspired by Slimer's green slime, and topped with a Ghostbusters logo sugar piece."

And the Stay Puft is a "marshmallow Kreme-filled shell topped with white icing, decorated with a chocolate frosting Stay Puft Marshmallow Man face and a sugar piece hat."

Ghostbusters, which was first released in June 7, 1984, returned to theaters last month for a limited run to celebrate the anniversary.

Take a look at the 'Ghostbusters' donuts below. 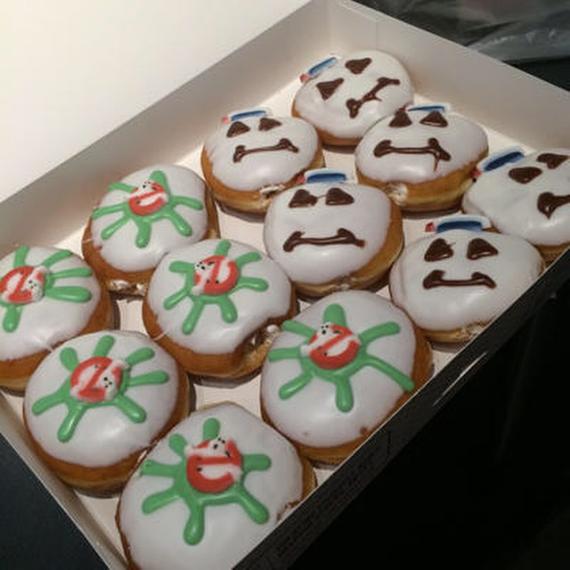