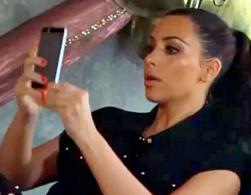 Rather than shy away from the criticism she received after her nude selfie, Kim Kardashian (photos

). The topless pair keep their bottoms on posing in front of a mirror and flipping the bird but with their chests concealed with black bars.

"When we're like... we both have nothing to wear LOL," the 'Keeping Up with the Kardashians' writes.

Ratajkowski was one of the women who came to Kardashian's defense following the earlier selfie with a naked pose of her own. 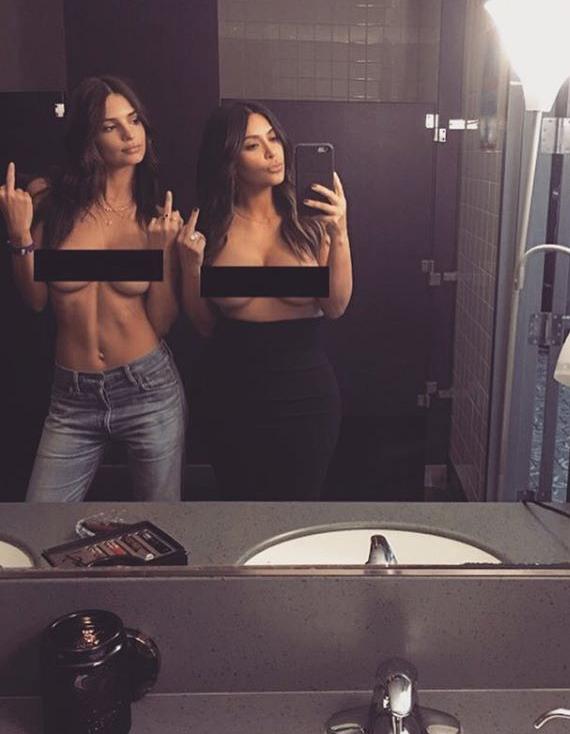