Kellogg's Changing Corn Pops Box After It's Branded As Racist 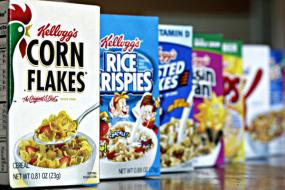 Kellogg's says it's changing the artwork on the Corn Pops boxes after one dad complained that the current boxes were racist.

The breakfast brand was singled out on social media by Hugo Awards-nominated author Saladin Ahmed, who noticed something on the Corn Pops cereal box while having breakfast with his son.

"Hey Kellogg's," he said, "why is literally the only brown corn pop on the whole cereal box the janitor? This is teaching kids racism."

"Yes, it's a tiny thing, but when you see your kid staring at this over breakfast and realize millions of other kids are doing the same."

Hours later, Kellogg's responded that it was taking action.

"Kellogg is committed to diversity & inclusion. We did not intend to offend – we apologize. The artwork is updated and will be in stores soon."

Ahmed is the writer of Marvel Comics' 'Black Bolt' series and the fantasy novel 'Throne of the Crescent Moon', which was nominated for the Hugo Award for Best Novel.

The artwork on the box can be seen below. 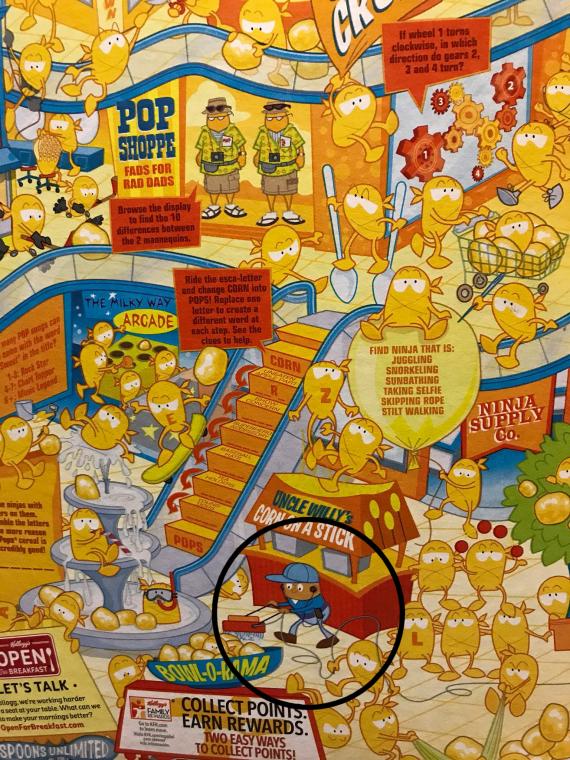