) and Russell Brand are reportedly engaged.

Brand proposed with a ring, and that Perry happily accepted while they were on holiday in Jaipur, India, according to 'Us Weekly'.

British paper 'The Sun' says when an editor asked Brand about the news, the actor/comedian responded with "It's true. Much love."

The couple began dating in September 2009 but they have been inseparable since.

They had been travelling across India together in recent weeks. Katy Perry said the trip was her Christmas gift from Brand because she told him how much she loved Indian culture.

Last month, the singer shared a snapshot from in front of India's famed Taj Mahal on Twitter and joked "he built this for me." 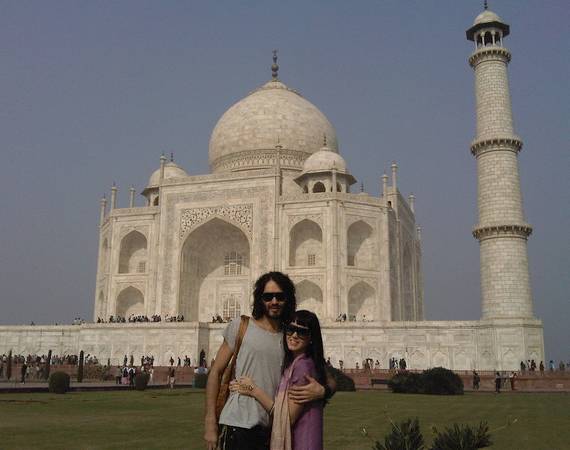