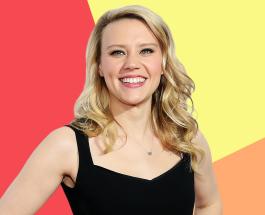 The revival of the popular educational animated series will be called 'The Magic School Bus Rides Again' with a setup identical to the original as Ms. Frizzle takes her class of third-grade students on magical field trips to explore the world around them.

In the original series, which ran for four seasons from 1994 to 1997 on PBS, Ms. Frizzle was voiced by Lily Tomlin, who also earned a Daytime Emmy for her performance.

It's unclear whether Tomlin, who already stars in Netflix's 'Grace and Frankie', didn't want to reprise the role or the content producer wanted a different voice for the reboot.

The completely computer animated reboot has been in development at Netflix since 2014.