Kanye West Released From Hospital One Week After Being Admitted 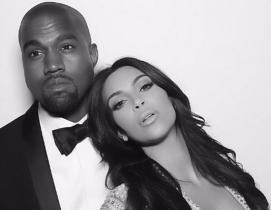 Kanye West has been released from the hospital one week after being admitted for exhaustion.

The rapper is now resting at home after being released from the UCLA Medical Center, where he was taken for what was described as a "psychiatric emergency."

)'s robbery in Paris and the anniversary of his mother's death.

He was admitted to hospital a day after he cancelled his Saint Pablo tour after a series of rants on-stage. He ended a concert after four songs in Sacramento before cancelling a performance in LA hours before he was due on stage.

Unconfirmed reports have claimed he was handcuffed to a gurney, a standard procedure for an involuntary psychiatric hold aka a '5150'.