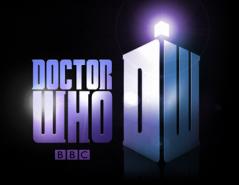 Jodie Whittaker made her debut as the Thirteenth Doctor in the Doctor Who Christmas special that featured Peter Capaldi's farewell.

The Twelfth Doctor became the Thirteenth in the regeneration scene that saw Whittaker become the first female Doctor in the franchise's history.

Capaldi talks about saving the universe over and over, then shares what it means to be the Doctor.

"Never be cruel, never be cowardly... remember, hate is always foolish and love is always wise," he says as he falls to the ground.

The Time Lord is an extraterrestrial being from the planet Gallifrey. Doctor Who first appeared on BBC television on November 23, 1963.

Watch the scene from the episode 'Twice Upon a Time' below: