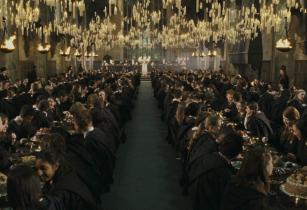 JK Rowling has dropped hints that an American Hogwarts may make its debut in 'Harry Potter' spin-off and prequel 'Fantastic Beasts and Where to Find Them'.

The 49-year-old author of the wildly successful series teased the American version of the school of wizards when a fan asked: "So what's the name of the US school?"

"That information will be revealed in due course," Rowling replied on Twitter.

"Indigenous magic was important in the founding of the school. If I say which tribes, location is revealed."

Rowling added the name of the school is "of immigrant origin."

It was announced earlier this month that Oscar winner Eddie Redmayne would play Scamander in the film that is set for release on November 18, 2016.