Janet Jackson's Brother Says She Was Abused, Felt Like Prisoner In Marriage 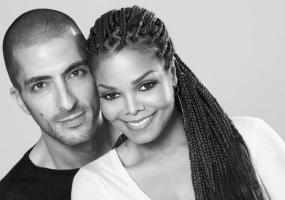 Steven Randall Jackson, Janet Jackson's older brother, claims that the singer suffered "verbal abuse" and felt like "a prisoner in her own home" during her marriage to London-based businessman Wissam Al Mana.

"It was quite an abusive situation," he continues. "It came on later in the relationship, verbal abuse and being a prisoner in her own home. No pregnant woman needs to go through being called a bitch everyday. There were things like that. That's what she went through."