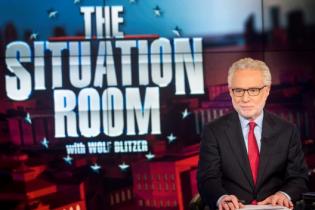 In an appearance on CNN's Situation Room with Wolf Blitzer, Texas Congressman and member of the House Intelligence Committee Joaquin Castro made a statement that even took the host by surprise.

Castro told Blitzer Tuesday that based on the evidence he had already seen so far, he was confident that at least some of Donald Trump associates would end up in jail.

"I wouldn't be surprised, when all of this is said and done, that some people end up in jail," he said.

When Blitzer confirmed what the Congressman just said and asked if he was confident, Castro replied: "If I was betting, I would say yes."

Castro would not elaborate on whether the individuals were only part of the campaign or still on Trump's team in the White House.

You're confident that some Trump associates will wind up in jail? Rep Castro: "If I was betting, I would say yes." https://t.co/BQaeNaKmcK