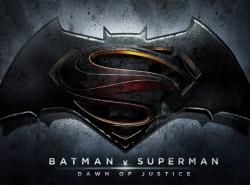 Warner Bros. unveiled its first photo of Gal Gadot as Wonder Woman at the Comic-Con in San Diego over the weekend.

In the photo, Gadot stands tall with a sword in one hand, notably replacing the classic colorful Wonder Woman suit for a monotone bronze suit and knee boots.

The actress joined Ben Affleck and Henry Cavill to preview a 20-second teaser at 'Batman v Superman: Dawn of Justice', which confirmed director Zac Snyder is shaping it closely after Frank Miller's 'The Dark Knight Returns'.

The footage, which has not yet been released, showed Batman turning on his Bat signal. When the light fills the night sky, we see the Batman logo with Superman floating right in the middle of it. The two, glowing eyes, stare at each other followed by the logo for the film.

A side closeup of Ben Affleck in his Batman mask, was also released earlier, is also featured below. It would be tough for Batman to hide his identity with that chin. 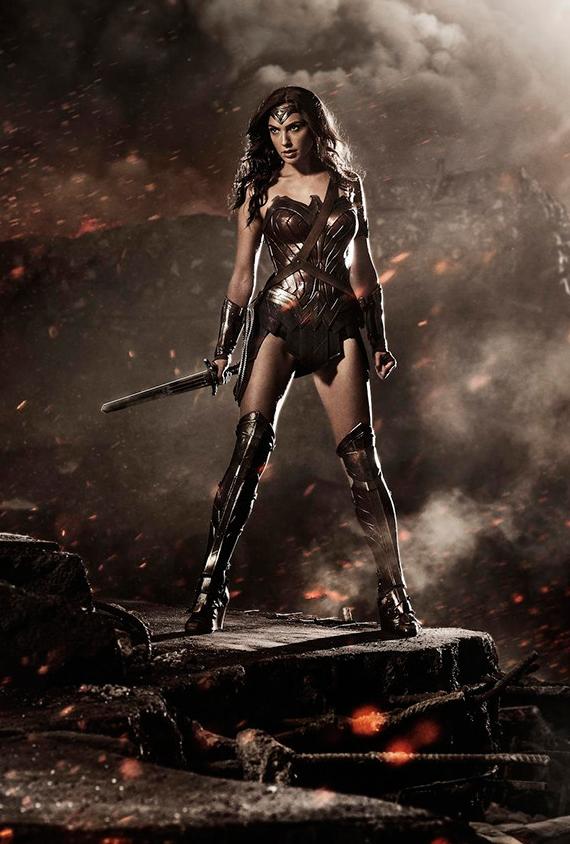 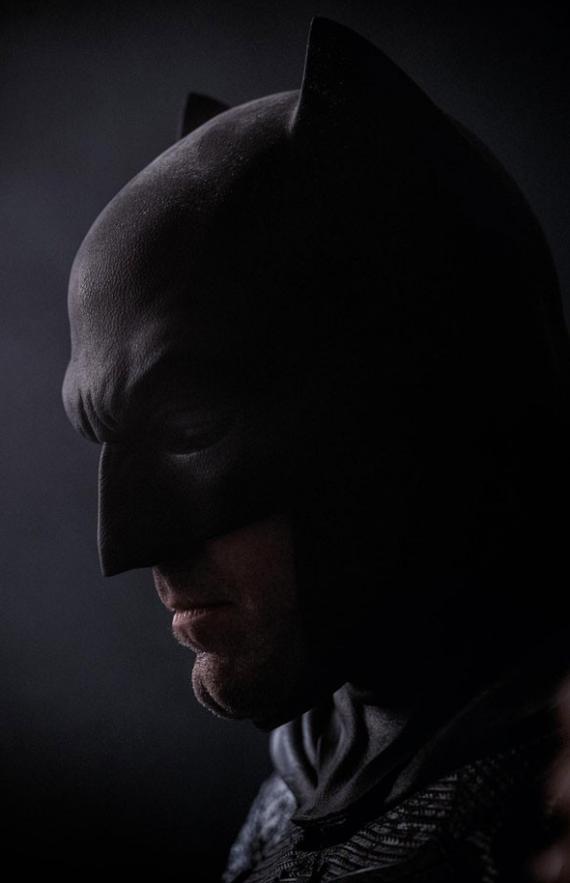