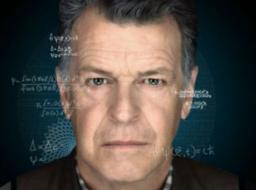 Fox's sci-fi drama 'Fringe' has shut down production on the show's fifth and final season as star John Noble is treated for a sleep disorder.

Filming for the season began last Wednesday in Vancouver and continued into Friday. Production was paused this week due to Television Critics Association press tour.

Showrunner J.H. Wyman told audience members that Noble was absent because he was "under the weather." However, according to multiple reports, 63-year-old Noble is being treated for a sleep disorder.

The delay was initially said to be only three days, but crew now believe it will be extended to nine days.

As of right now, the extended delay is not expected to impact the series' September 28 premiere date.