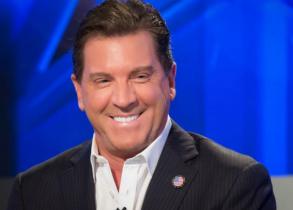 Fox News has suspended host Eric Bolling, who anchors its late-afternoon news program 'The Specialists', as it investigates allegations he sent a lewd photo to co-workers.

This after reports that Bolling sent a lewd photo to at least three female colleagues at Fox News and Fox Business.

"The anonymous, uncorroborated claims are untrue and terribly unfair," Bolling's attorney said in a statement.

"We intend to fully cooperate with the investigation so that it can be concluded and Eric can return to work as quickly as possible."